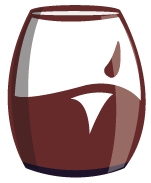 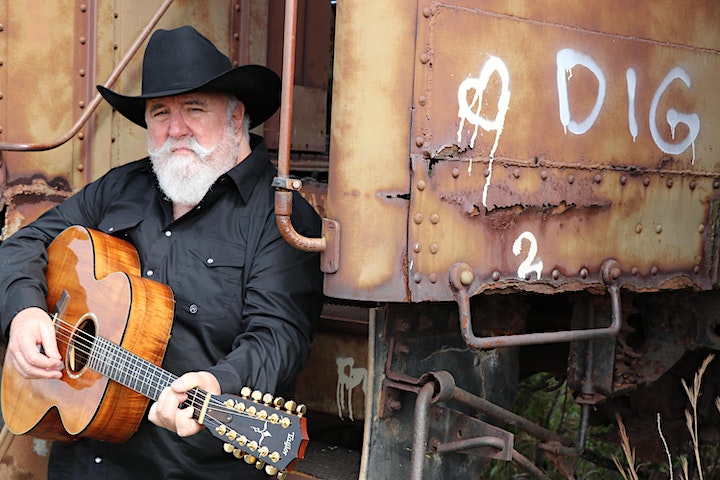 Powered by Eventbrite
+ Add to Google Calendar+ Add to iCalendar

James Zimmerman on the Patio May 29

Mike Gallo on the Patio June 4
Scroll to top